Hermitage Estate was once known as ‘Seventh Heaven’. The angelic title is entirely appropriate, given the incredibly beautiful, lush surroundings. Nestled in a rural area that was once a tiny village miles from anywhere, the connections were limited. Horses and carts were the mode of transport around the area. Land parcels were very large, and neighbors were rather far apart. But still very close knit, forming a beautiful supportive community. 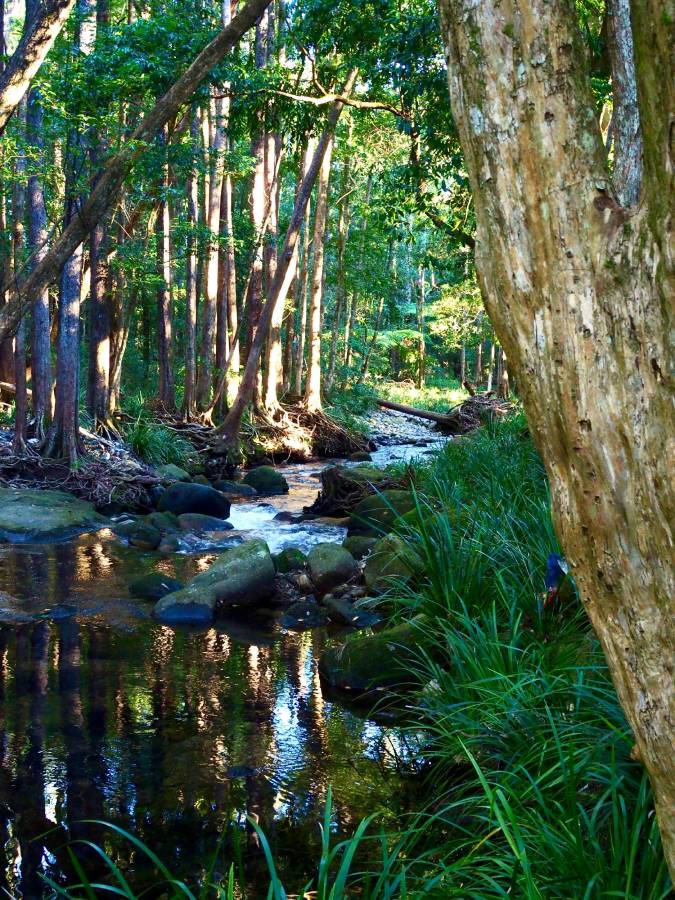 Eventually, pieces of land began to be subdivided – still very large pieces of land as far as today’s standards go, but bringing neighbors a little closer. Instead of 300-500+ acres, there began to exist 5-100 acre lots, on which people begin building homes. And it remained much the same thereafter; no further subdivisions were created or even allowed by Council zoning.

As utility connections began to be created in the area, there were as yet no actual street addresses. Just the large parcels of land owned by farmers & rural hobbyists, named whatever the owners decided. The land is tightly held within families, so things rarely change around here.

In fact, upon connecting utilities in 2017, the address couldn’t be found in the system. It was finally discovered at the power company under ‘Seventh Heaven’. That’s all. No street number, not even a current street name. Bless; Simpler times.

‘Seventh Heaven’ estate was built in 1989 by a wealthy gentleman who hired an eccentric, exceptionally talented architect to create something unique and interesting in the rural landscape. And that he did! The Villa is incredibly interesting, with fascinating angles everywhere, and no two rooms the same. Symmetry is non-existent, yet the design flows beautifully, seemingly perfectly balanced.

According to local folklore, the owner was a snorer, and therefore built his dream house with a suite at each end. That way if he was snoring too loudly, his lovely wife could retire to the other end of the home for rest! How thoughtful. That worked out well for the current owner, 30 years later.

In 1995, a spiritual healer purchased the property and was its caring custodian for around 20 years. By 2017, she and her lovely husband were ready to move on to new adventures. She sold the property to the current owner, who was seeking a unique and private estate on a river, to develop a luxurious guest house and retreat for her selective social circle.

Since there were so few ultra-luxury options between Sydney and the Gold Coast at the time, and the beautiful area held such a special memory for her from childhood visits, the owner was delighted to take over the care of the lovely old property. The villa’s potential was obvious; she just needed a face-lift.

After a thorough and very expensive restoration, Hermitage Estate was finally born. It could have been bulldozed and rebuilt for a lot less, but all that beautiful vintage history and energy would have been lost. It has been lovingly restored from scratch, with many, many renovation job re-done by alternative tradesmen, to reach the owner’s high standards.

Still embodying the essence of ‘seventh heaven’, the retreat is a haven of refined elegance, natural beauty and warm memories. With great respect for history, the owner has retained as many of the vintage features of the villa as possible, to create a special blend of past and present, with haute French influence and touches of understated glamor.

We invite you to stay as a special guest, and be embraced by the magic of the lush, private valley. Contact us now to book your exclusive escape. 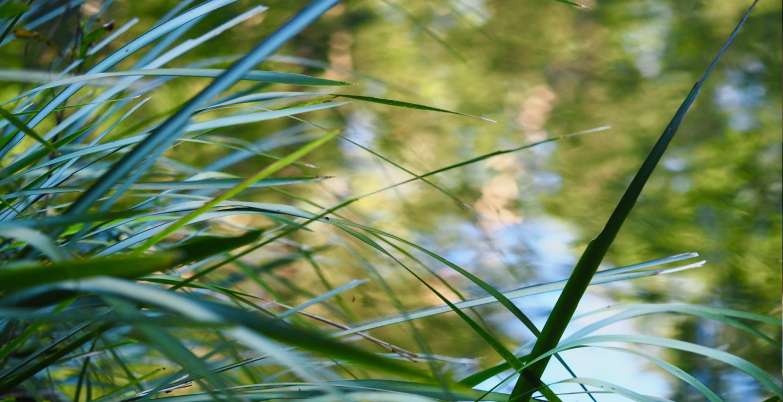